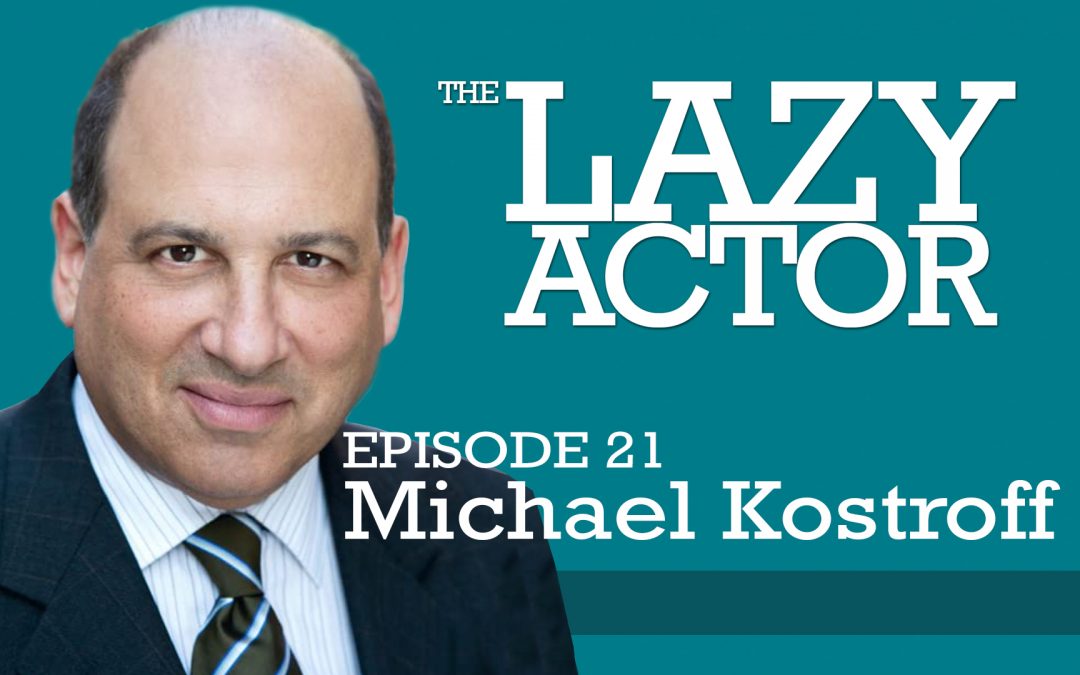 Michael Kostroff is an American actor. He appeared on the HBO program The Wire as defence attorney Maurice Levy. He has worked constantly with respected creators like David Simon and Aaron Sorkin. Michael is one of the steadiest working actors in the business, but is happy to fly under the radar when it comes to celebrity status. He shares his thoughts on the last chapter in our first featured book, Audition by Michael Shurtleff. Michael has lots of stories of working with Hollywood icons, but he is also a highly sought after acting coach/teacher and he shares some of the ways he has found success throughout his career. https://www.imdb.com/name/nm0467512/ TheActorsPlace.org RadioRadio.com https://www.auditionpsych101.com/ #MichaelKostroff #MichaelShurtleff