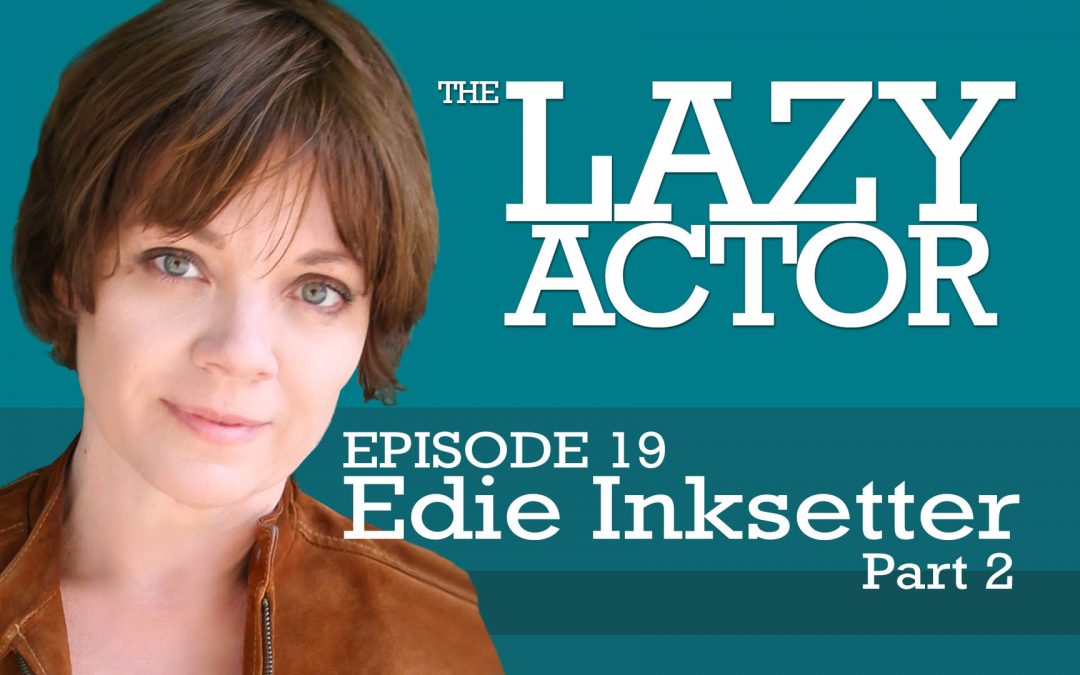 Here’s part 2 of Ivan’s chat with Canadian actor Edie Inksetter as well as some acting exercises. Edie is a well renowned Canadian actress known for her recurring role as Aunt Elizabeth in the TV series titled ‘The Handmaid’s Tale’. Also, she has worked on various television projects and movies in 2020 such as Transplant, Capture, Schitt’s Creek, and October Faction. She has also appeared in Shoot The Messenger and Clarice. Here she chats with host Ivan Wanis Riaz about acting and casting and shares her thoughts on yet another portion of Michael Shurtleff’s legendary book “Audition”. #EdieInksetter #Audition #Acting https://www.imdb.com/name/nm1141621/ https://theactorsplace.org https://radioradio.com