Chloe Traicos and The Intent to Live 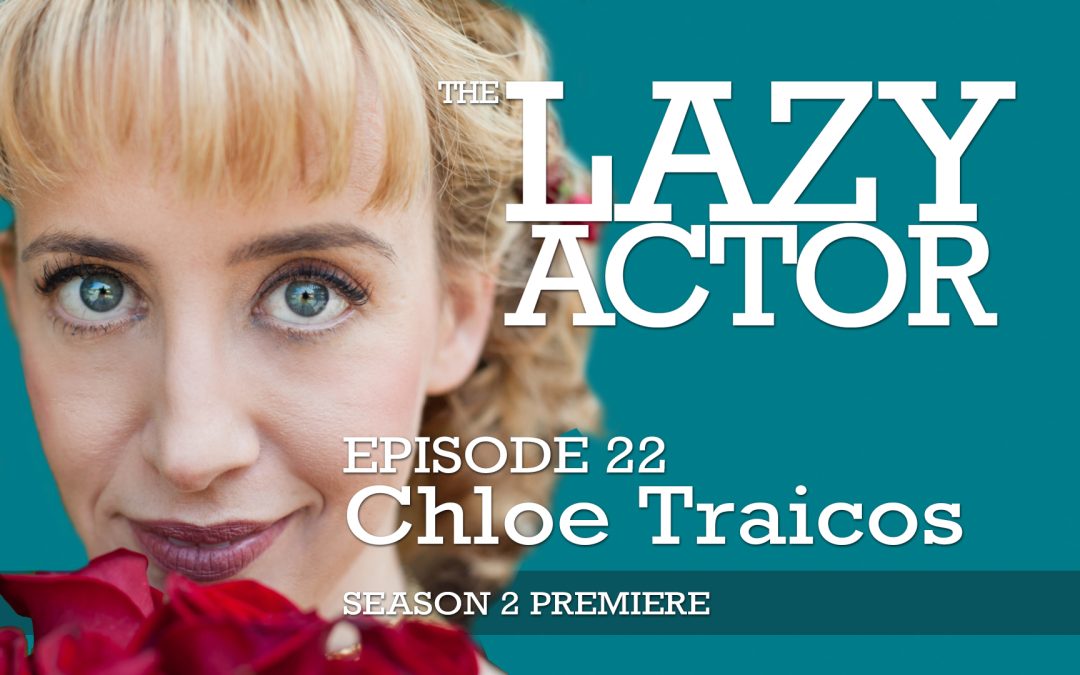 Chloe Traicos was born and raised in Zimbabwe. Her father is international cricket star, John Traicos and her mother, Annette Kileff is an artist. Chloe lived in Zimbabwe until until 2005 when she was forced to flee the country after having made a controversial documentary about the country’s leader, Robert Mugabe. In her documentary Chloe speaks out on behalf of the Zimbabwean people who have spent years being persecuted and starved. Despite the fact she had to leave the country, Chloe’s documentary ( aptly named ” A Stranger in my Homeland” ) went on to win awards throughout the world. Chloe then immigrated to Australia with her parents and sister. In Australia Chloe went on to make the award winning Indie film ” I Wish I Were Stephanie V” which opened the New York City International Film Festival in 2011, with a special screening outside in Times Square. Chloe has since moved to the US where she recently released Introducing Jodea. In our season premiere of Season 2, Chloe discusses the book The Intent to Live: Achieving Your True Potential as an Actor with host Ivan Wanis Ruiz. 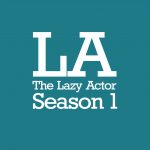 The Lazy Actor Podcast
The Realities of the Actor. Audition by Michael Shurtleff